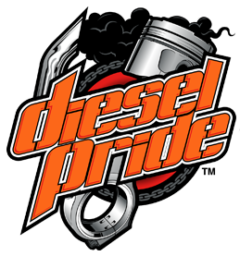 The Story of Diesel Pride

This is my story and the foundation that Diesel Pride is built on! 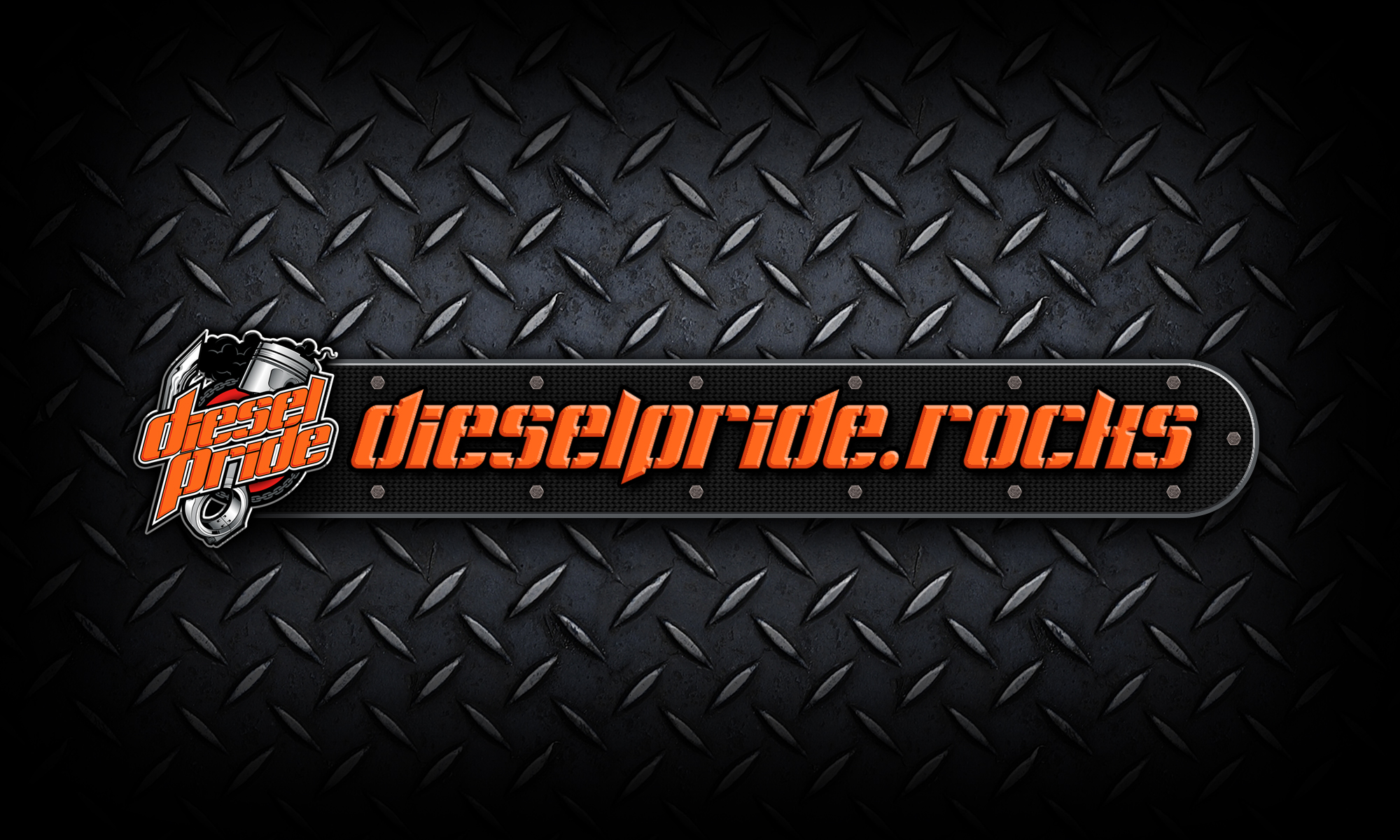 I grew up on a farm in Centerville, Indiana in the mid 1970’s. My Christian mother Loutricia and father Terry, a Vietnam Veteran and Wayne County Police Officer, farmed several acres in rural Indiana. This was the beginning of my love for the great outdoors. My father taught me how to hunt and survive off the land. He also taught me how to repair and restore old Ford farm trucks. For many years I would hunt and harvest game to bring home food for our family.

In the 80’s my father continued to excel with the sheriff’s department becoming their firearms instructor, sniper, and the Swat team captain. With the help from my parents, I became a very patriotic person believing in honor, integrity and respect. I also became an outstanding marksman’s believing and supporting our second amendment. As my father would patrol the roads of Wayne County at night, I was given the responsibility to protect and care for my mother and younger sister Lisa.

I grew up like many Indiana boys hunting, fishing, and playing sports. Being captain of my high school football and wrestling team gave me the opportunity to lead with honor, integrity and respect. Once I graduated school my plan was to join the Army and serve my country, just as my father did. My goal was to one day go on and serve my community as a police officer.

Before going in the Army, I had a near fatal motorcycle accident that changed the course of my life. The injuries were severe enough that the government disqualified me for military services. Once my pride and injuries healed I began picking up jobs repainting old cars and trucks with my father. I was also fortunate enough to meet the love of my life, Sheri, who was by my side the entire time.

In 1996, I began working at truck washes and I soon worked my way up to general manager. I proposed and married Sheri shortly before moving to Salt Lake City to manage a truck wash. Soon after moving we had a little princess named Breanna. Our family ended up moving all over the country, running and operating different truck washes. My goal was to get back to Indiana to be close to my mother and father.

In 2000, we were blessed with the opportunity to move to Indianapolis. Our family was expecting another little princess named Jayme to join our growing family. Unfortunately, late in the pregnancy, something went terribly wrong and Jayme was pronounced dead as a stillborn baby. However, after some time had passed we were given the gift of our first little boy named Hunter. I say often that my legacy in this world are my children and I couldn’t feel more fortunate to parent two amazing kids.

In 2008, I decided to open my own truck wash business in Knoxville, TN with the help of my mother and father. I had promised Sheri and Breanna that I wouldn’t move them away from Indiana again. Therefore, I went off to Knoxville on my own to build the business into what it is today. It was not easy with the rising fuel prices at the time. The only way I could build the business and still have a family life back in Indiana was to build an amazing team.

My first employee was a good old country boy named Mike. Mike is still there today operating the truck wash as the general manager and much more. My sister Lisa is the vice president of the company and works out of our home office in Franklin, Ky. My team with the help of my two working partners Steve and Robert have built PRIDE Truck Wash into a multi-state company with over 100 employees.

Diesel Pride was inspired by the passion of my customers. My father passed away in May of 2016 from agent orange exposure during the Vietnam War. My father was my best friend and my hero. I spoke often to my father about my passion to create Diesel Pride. My mission is to have fun and to tell a story, my story. I am a diesel guy at heart.

Diesel Pride has assembled a team of Indiana based company owners to help launch Diesel Pride. All of our artwork is custom made by local Indiana artist Tom Daley of Daley Graphics. You will not find anything like this anywhere! We are proud of the apparel and will be launching Diesel Pride in July 2017. Fans will only be able to purchase apparel from a PRIDE Truck Wash location, Diesel Pride website or at a truck show where we’re attending.

I want to attend truck shows and jamborees with my Diesel Pride event trailer. Eventually, I want to put on my own shows. I believe if you’re a diesel enthusiast then you’re going to love my Diesel Pride apparel. I believe diesel folks are a tight niched group. They seem to look after each other and help each other when in need. They don’t look at one diesel truck better than another, it’s a diesel family type relationship and only diesel enthusiasts understand it.